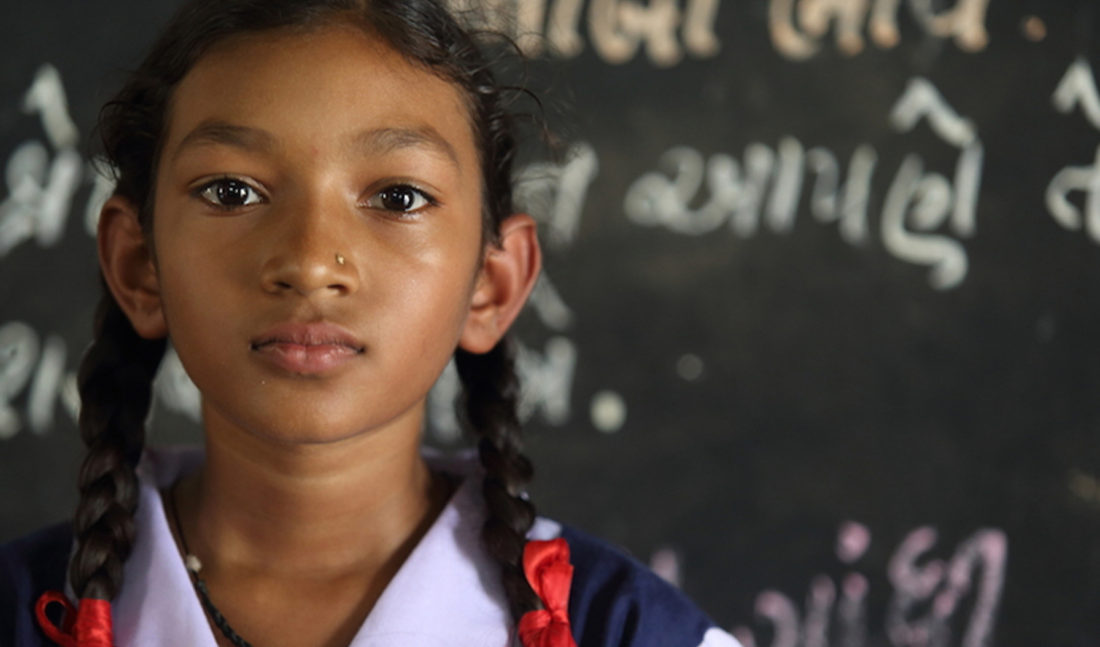 Meet Saraswathi, a 12-year-old Akshaya Patra beneficiary studying at one of our partner schools in Hubli, Karnataka. Saraswathi is a lively, hardworking pupil, who dreams of becoming a lawyer. She aspires to uphold the most vital aspect of the legal profession – honesty. She says; "I want to be a good lawyer. I will not accept bribes. I will stand for justice and remain true to my profession". Saraswathi adds that even in films she dislikes seeing lawyers who lie and do not promote the cause of justice, or protect the rights of the people that they represent.

As for many children, a uniform holds a fascination for Saraswathi, and she is excited at the thought of wearing a lawyer’s robe, saying; "the long black robe signifies the power of a lawyer. Wearing the robe will fill me with great pride for representing my profession".

Speaking about the Akshaya Patra lunches served in her school, Saraswathi shares that she and her sister and brother, who also study at the school, really enjoy the freshly cooked, nutritious meals. She adds with a smile; "I like the food served because it is warm and fresh. I especially like the pulao. The lunch makes me happy, and is one of the reasons I like coming to school".